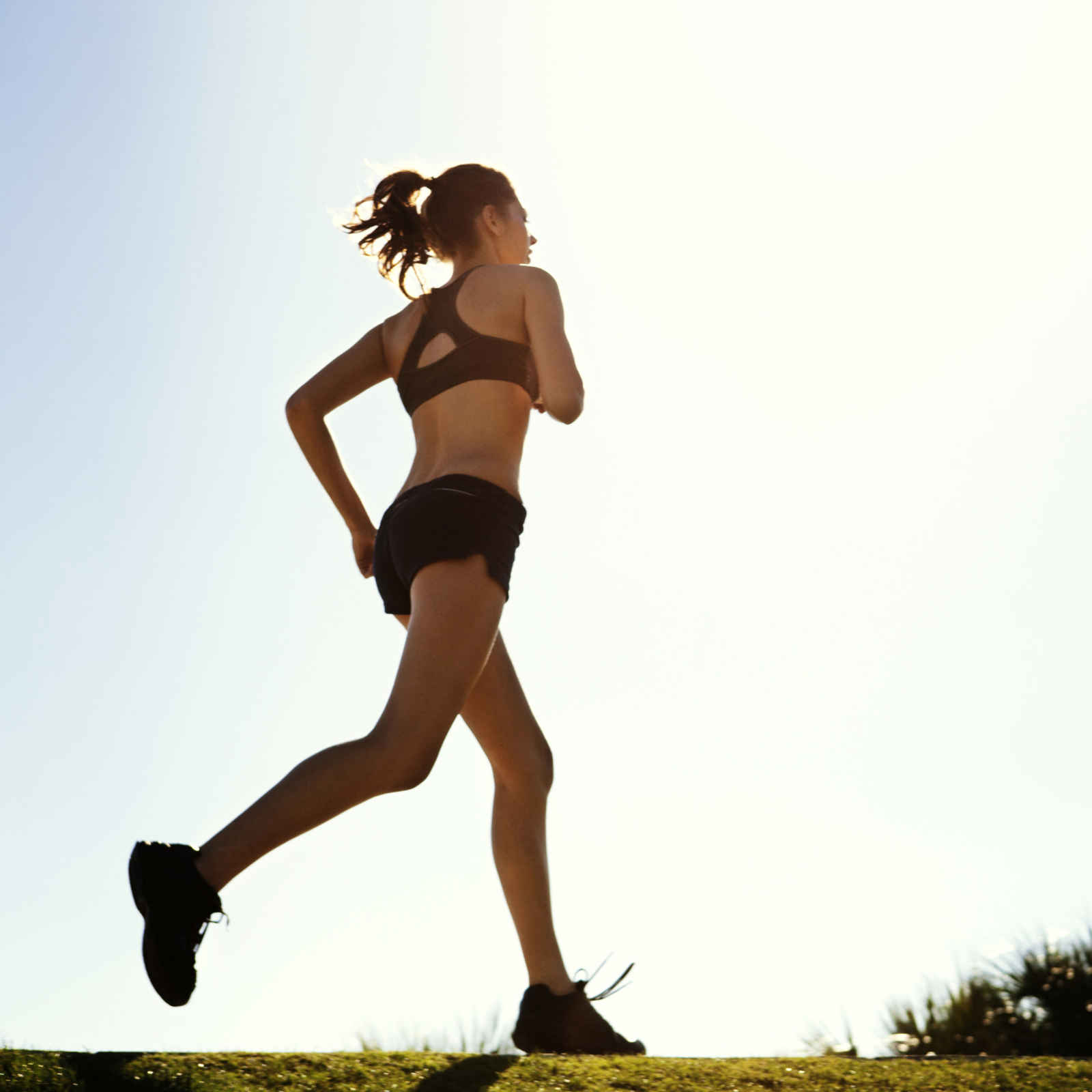 Here comes winter and almost everyone seems to have a cough!

But if your cough lasts for three weeks or more it could be something more serious than a 'bit of a cold'.

Now, as part of Lung Cancer Awareness Month, which runs throughout November, doctors are urging people to stop waiting for their cough to clear and get themselves to their GP. And if you smoke, you may cough more regularly, in which case, recognising a change in that cough is equally as important.

"A persistent cough could be a sign of an underlying disease, such as lung cancer, so the sooner it is detected and diagnosed the better the chances of treating it successfully," says Dr Sarah Doffman, respiratory consultant at Spire Montefiore Hospital in Hove. "There are many treatments available for lung cancer, and an increasing number of patients are cured completely."

In the Brighton and Hove area, around 180-200 new cases of lung cancer are diagnosed each year. Dr Doffman says campaigns to encourage to people to go to their GP with a persistent cough are helping the early detection of lung cancer, but are also unmasking other conditions such as emphysema, asthma and bronchiectasis – conditions which also benefit from early treatment.

While smoking is the main cause of lung cancer, around one in eight people with lung cancer have never smoked. It is important to look out for other tell-tale signs which include:

According to statistics released by Cancer Research UK, there were more than 45,000 new cases of lung cancer diagnosed in 2013, and in 2014 almost 36,000 people died from the disease. However, one and five-year survival rates for lung cancer have increased significantly, with new treatments becoming available at an ever-increasing rate, including the much-publicized use of targeted treatments.

In America, screening for lung cancer is now available, but such a measure has not been approved by NICE in the UK.

"In the US, screening has seen a 20% reduction in all-cause mortality rates and an improved survival from lung cancer which was diagnosed at an earlier stage. I hope that we will see screening for lung cancer implemented here in the UK one day soon," adds Dr Doffman. "However, until then, our best weapon in the fight, apart from prevention, is early detection, and that depends on people reacting to symptoms such as a persistent cough. You won't be wasting anyone's time and it could help save your life."

First published in Brighton and Hove Independent on 14 November 2016

The content of this article is provided for general information only, and should not be treated as a substitute for the professional medical advice of your doctor or other health care professional.