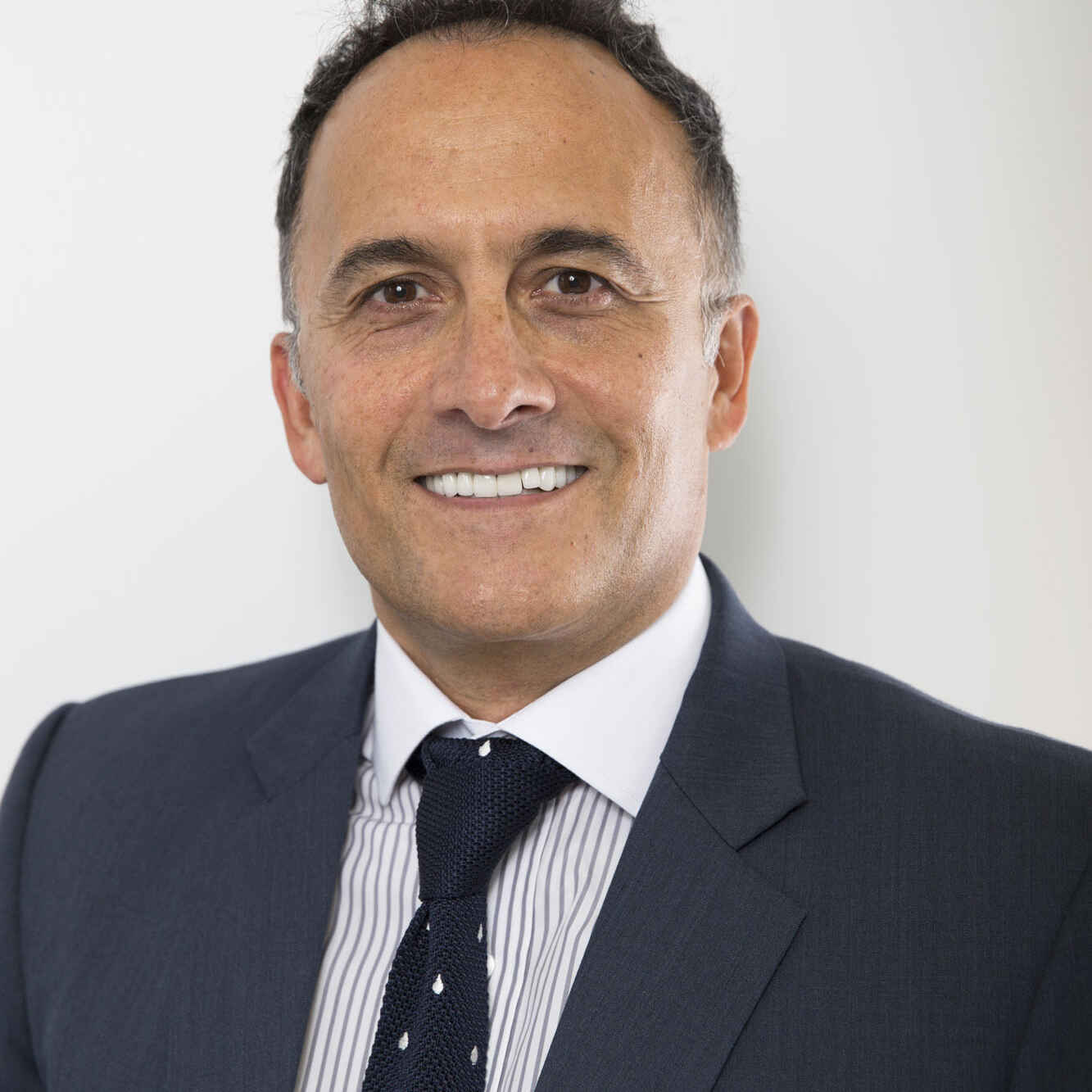 A Hove gynaecologist has stressed the importance of keeping up to date with smear tests in Cervical Screening Awareness Week (January 22).

Consultant gynaecologist Faz Pakarian, who practices at private healthcare provider The Montefiore Hospital in Hove, said figures show that 20 per cent of women do not attend their cervical screening appointments.

Mr Pakarian said: “Cervical cancer is a preventable disease. The signs that it may develop can be often be spotted early and it can be treated before it even fully starts.

“While around 750 women each year in the UK die of cervical cancer every year, figures show that many of those who develop the disease have not been screened regularly. The single biggest risk factor for developing cervical cancer is not being regularly screened, yet it is thought that as many as one million women a year are missing out.”

Women aged 25 to 49 are invited to attend smear tests every three years; those aged 50 to 64 are invited every five years. The screening can detect abnormal (pre-cancerous) cells in the cervix in order to prevent cervical cancer.

Mr Pakarian said: “It is important to get the message across that cervical screening is not a test for cancer, but instead allows for detection of abnormalities at an early stage.

“The routine of attending a cervical screening should be an important part of every woman’s health regime but for many women this message just isn’t getting through. Early detection is key to increasing survival rates so educating everyone about the disease, its symptoms and ways to prevent it is very important.”