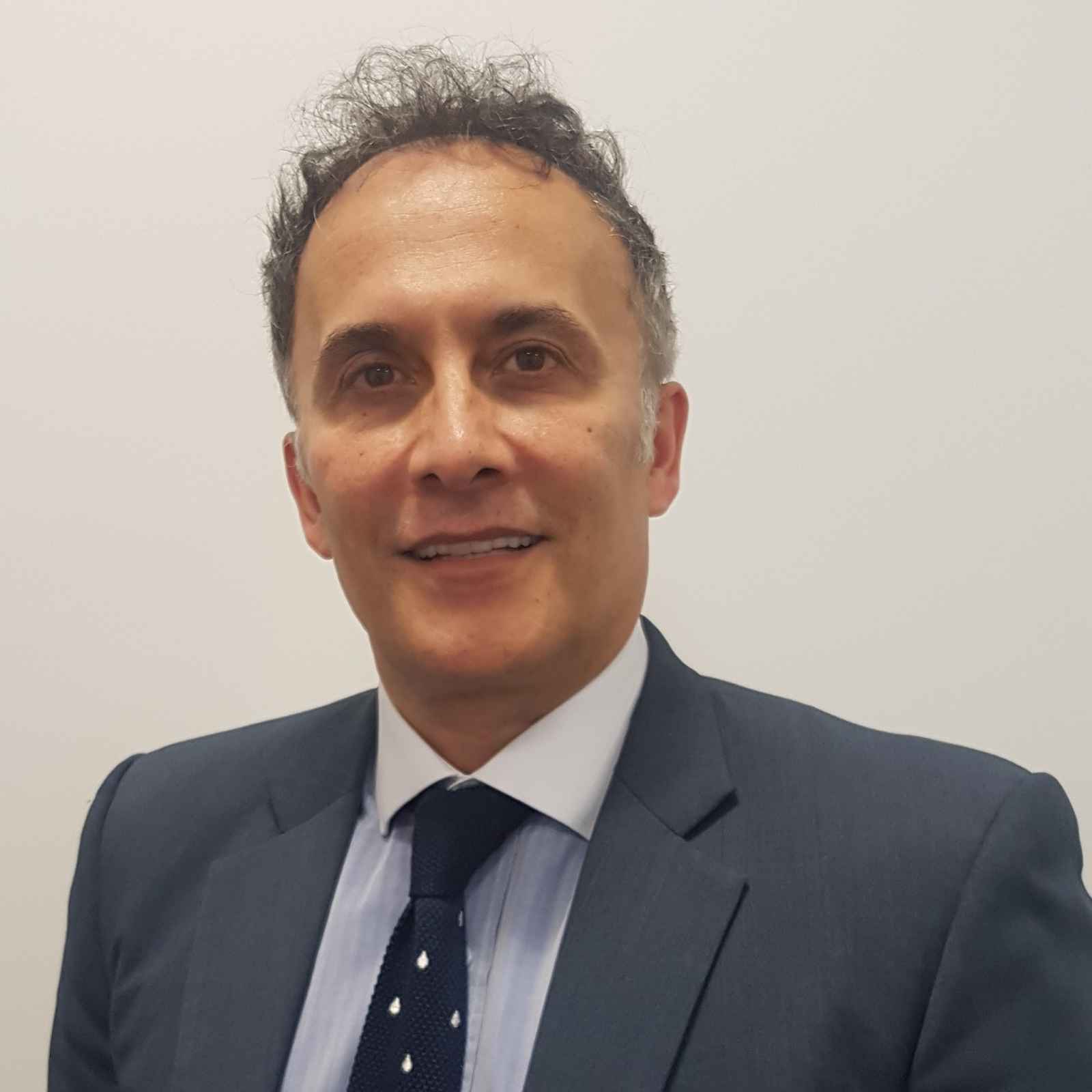 It is often called ‘the silent killer’ but early detection can lead to successful treatment for women suffering from ovarian cancer says Mr Faz Pakarian, consultant gynaecologist, at The Montefiore Hospital in Hove

The symptoms of ovarian cancer are either not so well known or often mistaken as ‘tummy troubles’ or period pains. With only 3% of UK women feeling confident to name a symptom of ovarian cancer, it is usually discovered in the late stages when successful treatment is much more difficult.

Now, as part of Ovarian Cancer Awareness Month which runs throughout March, women are being urged to take closer notice of their bodies and seek early diagnosis if they are concerned.

“Far too many women are dismissing the symptoms for too long before going to see their GP,” says Mr Pakarian. “Unfortunately, there is not always a specific symptom and the symptoms could be subtle so it is difficult to spot. This can contribute to GPs sometimes suspecting Irritable Bowel Syndrome as being the problem.”

The fifth most common cancer amongst women in the UK with more than 7,000 women diagnosed each year, with 4,300 deaths annually, it is estimated that as many as one in 50 women will develop ovarian cancer.

“When women are diagnosed in the early stages of ovarian cancer they have a 90% chance of surviving for more than five years but this reduces to even less than 40% when diagnosed in the later stages so it is important they know what symptoms to look for and that they make their GP aware of those symptoms as soon as possible.”

The key symptom that should trigger a visit to the GP is persistent bloating of the stomach (not bloating that comes and goes) If this is not normal to you and has gone on longer than a month, then book an appointment with your doctor.

As there is no reliable, accurate screening test, like there is for breast and cervical cancer, the responsibility falls on women to be aware of the symptoms of ovarian cancer. Take a diary of your symptoms to your GP and voice your concern about ovarian cancer. A blood sample will be taken to look for a protein called CA125.  Around half of all women with early stage ovarian cancer have a raised level of CA125 in their blood. However, CA125 can also be raised in other conditions such as endometriosis, fibroids, pelvic inflammatory disease and pregnancy

If your CA125 level is raised, you'll be referred for an ultrasound scan to your nearest hospital.