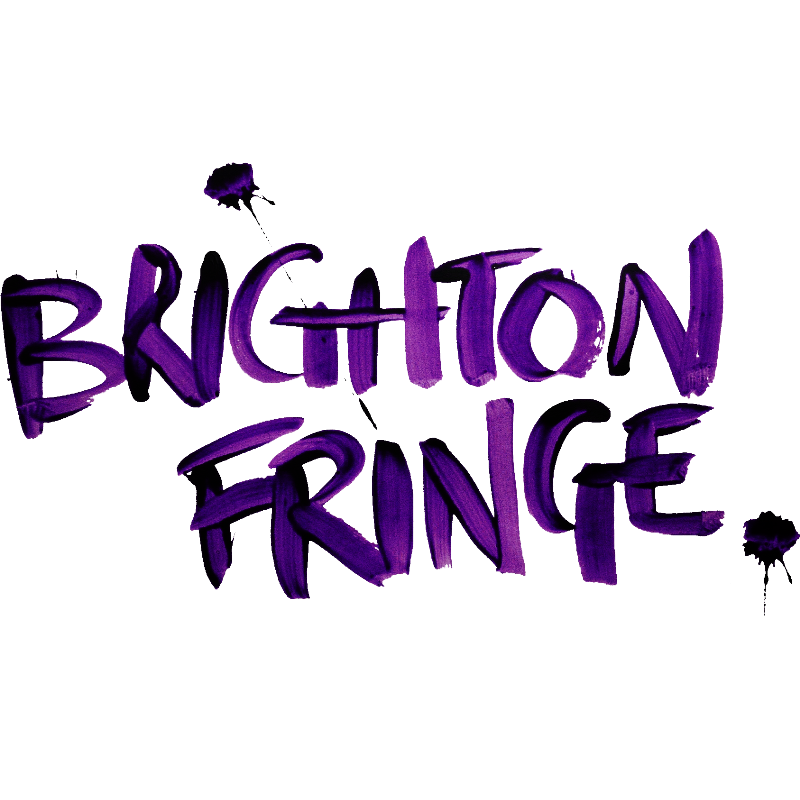 Art lovers and visitors to The Montefiore Hospital in Hove, will be able to view a unique photographic exhibition during Brighton Fringe which starts on May 5.

Nine years and 425 photographers later, Tim Andrews will be showcasing the results of his personal journey with Parkinson’s disease – a progressive and incurable disease of the nervous system marked by tremor, muscular rigidity, and slow, imprecise movements.

On display in the hospital’s reception area will be 40 prints specially chosen for the free exhibition, all with a common theme – images of the Brighton resident in various poses and settings taken since his diagnosis.

“When I saw the results of my very first modelling session nine years ago, I looked at the photo and saw a human being with power and prospects, which is not something I had felt since my diagnosis in 2005,” says Tim, 65, a retired solicitor.

He has entitled the photographic project “Over the Hill” which, he says, is a rallying battle cry, rather than a negative comment on his illness.

Professional photographers involved have included famous names such as Rankin (whose subjects include Kate Moss and Scarlett Johansson), Harry Borden (Baroness Thatcher, Mo Farah) and Jillian Edelstein (Nigella Lawson, Colin Firth) but also many photographers from the Brighton area, as well as students and amateur enthusiasts. Some of the photographers have made the effects of Parkinson’s a central theme of their image by concentrating on parts of the body most affected by the tremors. Other photographers have used the camera to bring a sense of stillness to his body that defies the reality of the disease.

Tim says: “It has been a fascinating journey. I have always loved photography but never had the patience or skill to practice it successfully. However, being a model has enabled me to collaborate with brilliant practitioners of the art and to be part of the artistic photographic process.”

The Montefiore Hospital will be the 10th exhibition for the Over the Hill project, and the first time the hospital has taken part in the Brighton Fringe.

“We feel extremely privileged to be hosting some of Tim’s amazing collection of photographs and I am sure the exhibition will create a lot of interest and discussion among our visitors and patients,” said The Montefiore Hospital director, Andy Wood.

The exhibition is free and will run from May 5 until May 26. However, a collection box will be available in the reception area for the Brighton and Hove branch of Parkinson’s UK, and many of the photographers have committed to make a donation to the local charity if any prints are sold.

First published in Inside Sussex April 2017.