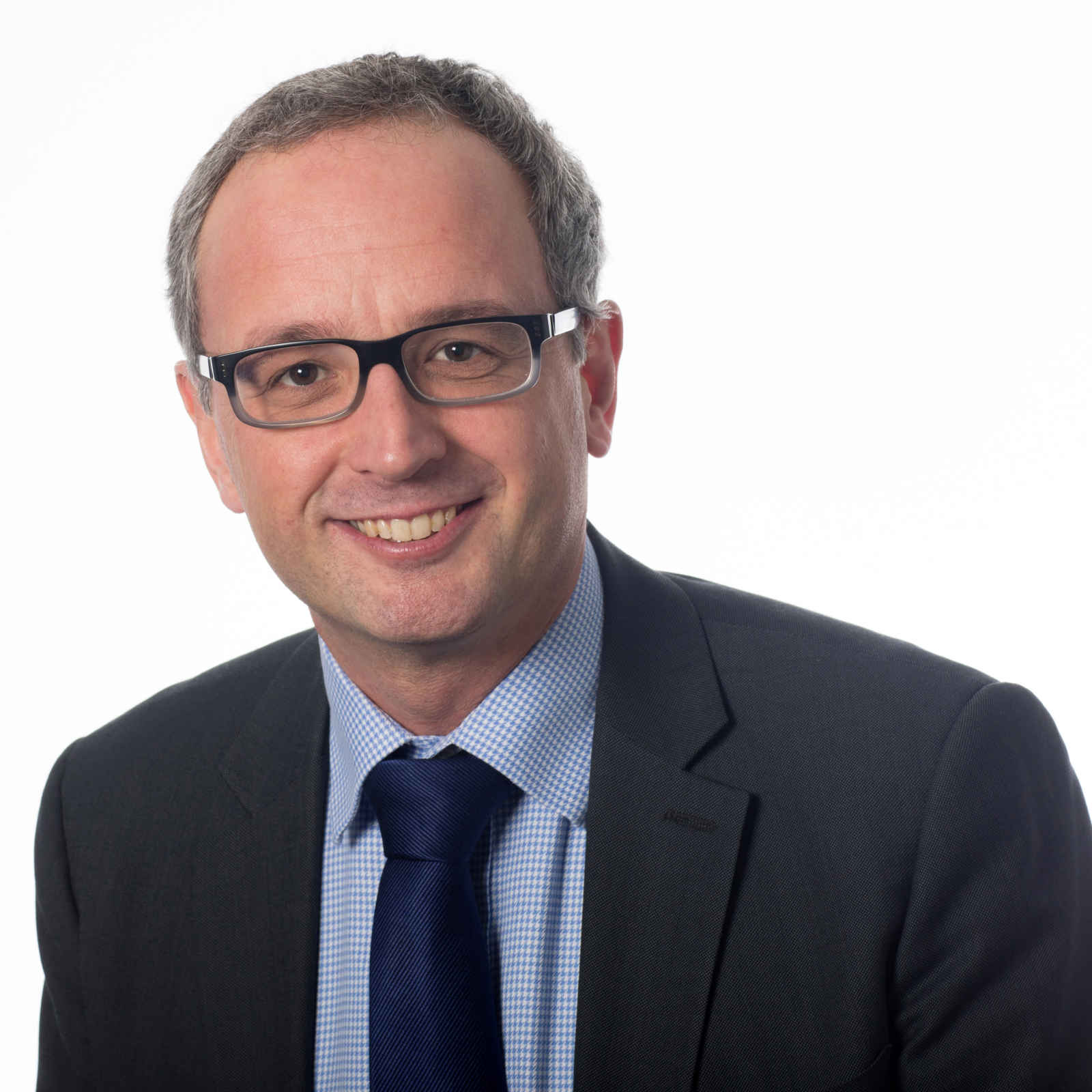 Hip salvage is an alternative to hip replacement particularly suitable for younger patients.  The body’s own fat cells are harvested and grown to create a `living scaffold’ which is inserted around the hip joint to replace the damaged cartilage caused by arthritis.

It is a relatively new procedure and Mr Philip Stott, consultant orthopaedic surgeon at The Montefiore Hospital, is one of a handful of consultants in the UK carrying out this form of hip salvage, and he is the only one in the south east.

“Kenny came to me thinking he was going to need a hip replacement. But for an active man this would mean he would not be able to continue doing the sports he loves because high impact running is not recommended after total joint replacement,” explains Mr Stott.

“Hip salvage saves as much of the hip as possible and has less risks than joint replacement surgery. It also extends the life of the hip. With hip prosthetics often lasting less than 20 years, younger patients such as Kenny would more likely need a second hip replacement at some point in the future.  Hip salvage can delay or even halt the need to have a hip replacement.”

During the procedure, bony spurs on the hip bone caused by arthritis are shaved off and soft tissue, which has been damaged by the disease, is repaired. Fat cells are harvested from another area of the body by liposuction – from the stomach in Kenny’s case.

A collagen patch is then soaked in the cells and this becomes the `scaffold’ of living tissue. Holes are drilled into the hip bone to hold the scaffold in place. The cells will continue to grow and repair the cartilage for up to 18 months.

Recovery is far quicker than a hip replacement. If you work in an office, you can be back at your desk within four weeks. If you do physical work, it will be around 10 weeks.