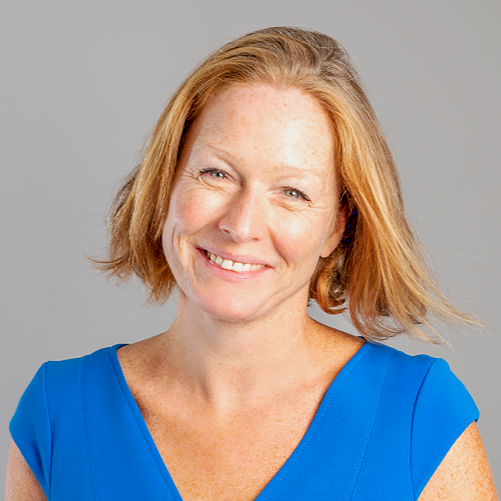 Bowel cancer is the second most common cause of cancer death in the UK and is largely preventable. Bowel cancers almost always develop from growths called polyps. Polyps are very common, most will never progress to cancer and those that do will generally do so slowly, over several years. It is almost always possible to remove these polyps quickly, simply and painlessly without an operation as long as they are detected before they progress to an established cancer.

Many polyps will not lead to any noticeable symptoms. Others will bleed or produce a fluid that causes a looser or more frequent stool.

The National Bowel Cancer Screening Program was implemented 15 years ago and has prevented a huge number of bowel cancers by sending out home testing kits to higher risk groups and analysing their stool samples for tiny, invisible amounts of blood. Those with a positive result are offered bowel investigation with removal of any polyps found so that they can never progress to cancer. The plan is to expand the group offered those tests to extend the benefit to a bigger proportion of the population. Home testing kits do miss some polyps and cancers though.

Be bowel aware. Return your home testing kit if you are sent one.

Don’t ignore symptoms you are concerned about, even if you’ve had a reassuring home test.

Early treatment is simple and life-saving.