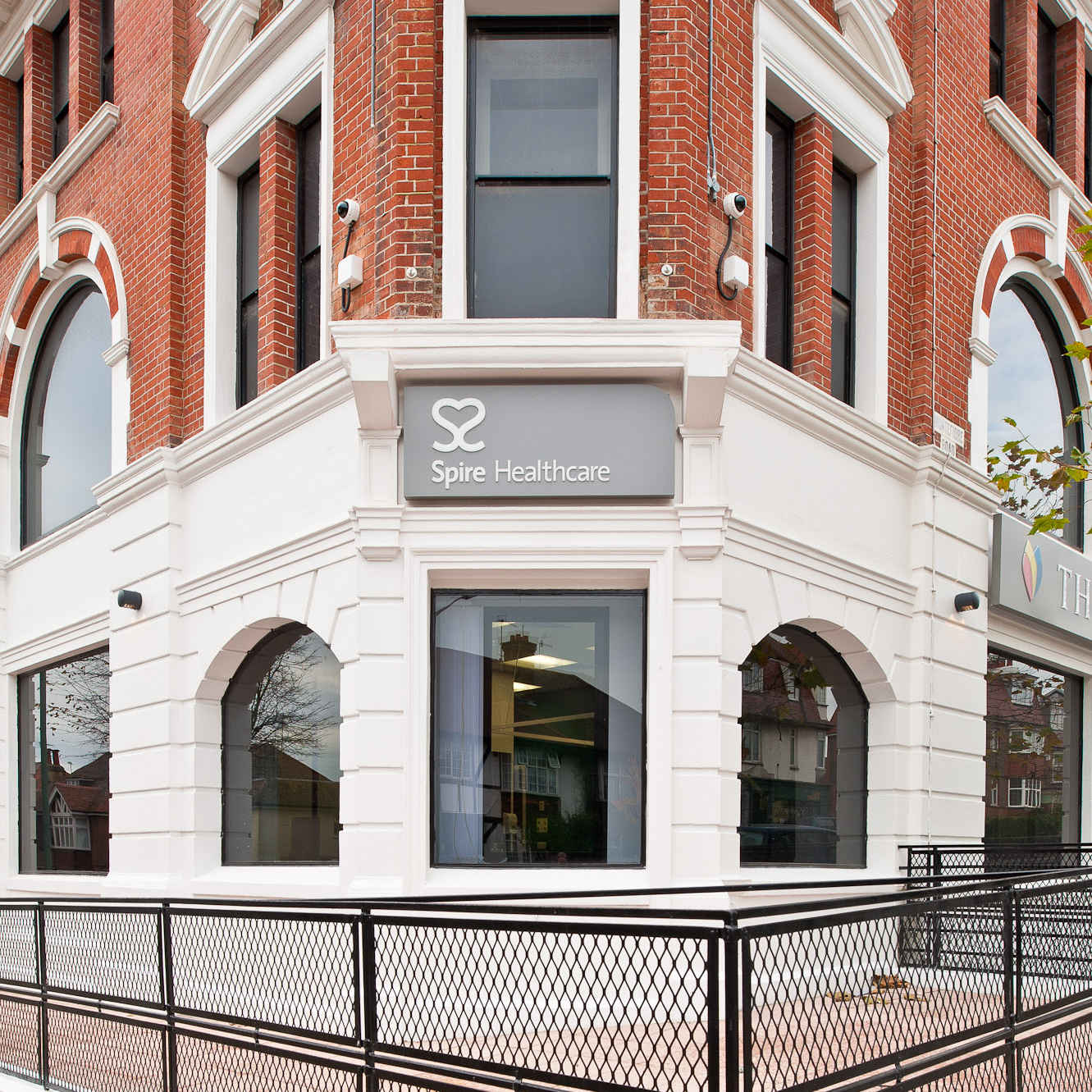 On Wednesday 11 June 2014 in London, Spire Healthcare, which is the parent company for The Montefiore Hospital, was named Hospital Group of the Year at the 2014 HealthInvestor Awards.

The event is one of the main events for the health sector and is run by trade publication, HealthInvestor.

Andy Wood, Director for The Montefiore Hospital says: "We are delighted to be a part of the Hospital Group of the Year. We are pleased the judges recognised the investments made in the company and the hard work and dedication everyone at Spire Healthcare gives to providing high quality patient care. I hope this highlights to the local people of Brighton and Hove that they have access to a high quality, award-winning hospital, right on their door-step."

The judges said: "In a very tight category Spire just got the award due to their recent numerous and quantifiable measures underpinning their efforts to ensure service excellence."

Spire Healthcare won due to their strong performance during 2013. Highlights of the year included continued investments in hospitals, maintaining its high patient satisfaction rates and having exemplary clinical outcomes. In 2013 there were no cases of MRSA bacteraemia reported across Spire hospitals and according to data from the Department of Health, three Spire hospitals ranked in the top 25 providers for hip replacement, with four also ranking in the top 10 for knee replacement.

'The Times' columnist Matthew Parris presented the awards, which were judged by a panel of 21 independent judges.