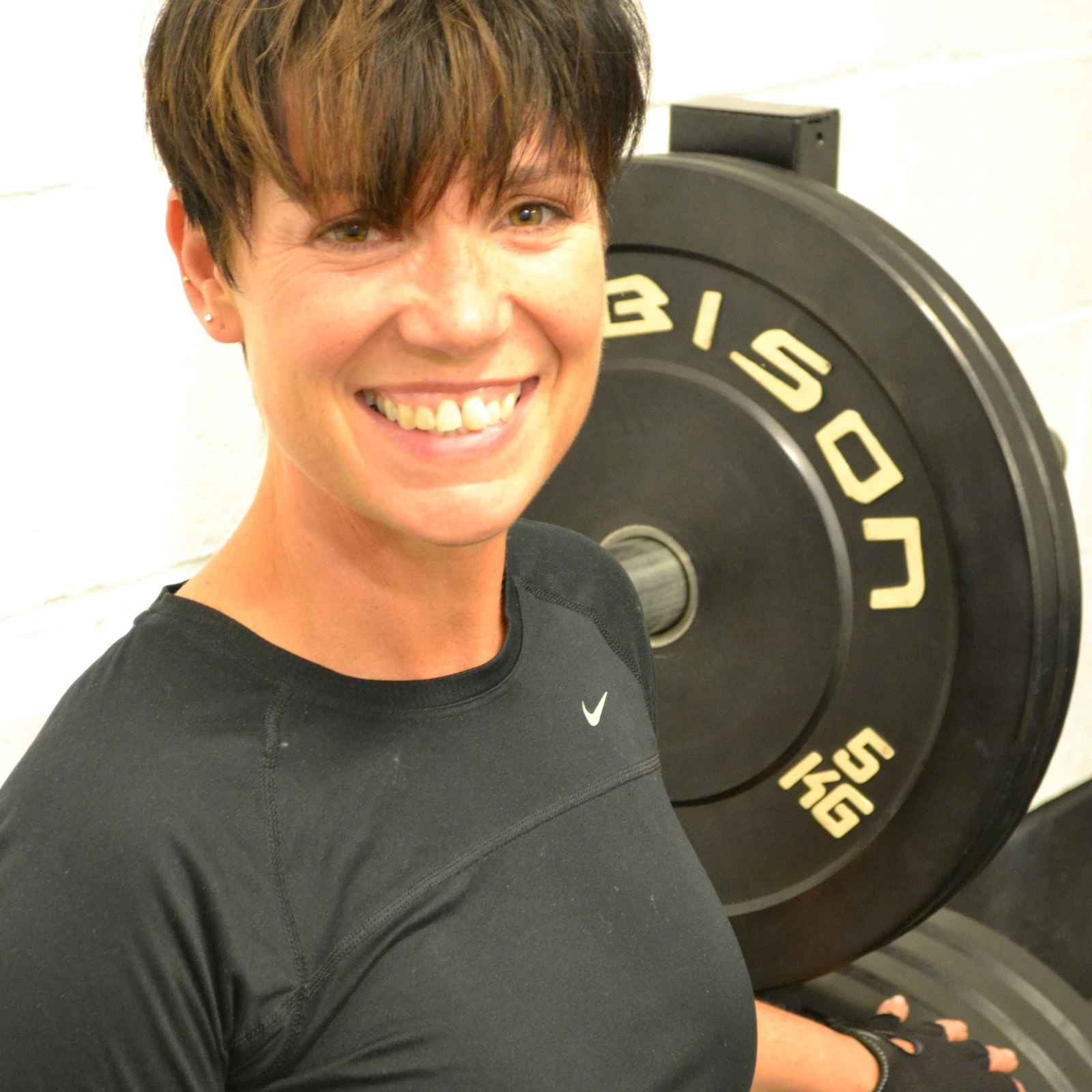 A mother of two has told how being diagnosed with cancer has transformed her life. Jo Bayles now offers advice and support to other women who are going through treatment for breast cancer. She regularly returns to the Montefiore Hospital in Hove, where she underwent surgery and chemotherapy, to talk to other patients.

The 42-year-old has also trained as a fitness instructor and has taken up training to help people recovering from cancer through their rehabilitation.

Mrs Bayles, from Ferring, near Worthing, was diagnosed with stage three breast cancer in 2015 and had to undergo a mastectomy.

She has put her subsequent recovery through the support from what she calls “Team Bayles”.

This includes her husband Hadleigh, her close-knit family and friends, a nutritionist, personal trainer, acupuncturist, life coach, masseuse and the oncology team at the hospital, where she still has regular check-ups.

Mrs Bayles said: “I don’t think I would know what I know now, understand life like I do now, and be as fit and healthy as I am now if breast cancer hadn’t happened.

“It’s like going back home when I go to the Montefiore.

“It’s a strange thing to say but the atmosphere in the chemotherapy unit was fun – we had a lot of laughs there, it wasn’t all about cancer.”

Among the people to help Mrs Bayles was Barbara Palloni, who specialises in oncology massage and reflexology.

Mrs Bayles said: “When I chatted with Barbara, it was the first time I thought ‘I am going to live’.

“She prepared a nasal aromatherapy spray to stop me feeling anxious before the surgery. I was so relaxed before the operation I actually fell asleep before they came to take me to theatre.

“She has magic healing hands and rather than just thinking I am going in for some horrible chemotherapy, I knew I was going to have a lovely massage as well.”

Mrs Bayles also had acupuncture just before each chemotherapy session which she said helped with reducing pain, relieve anxiety and put her in a positive frame of mind.

However the biggest aid to recovering was exercise.

After her course of chemotherapy, followed by radiotherapy, Mrs Bayles felt shattered with no energy. She said: “I felt finished – I had nothing left in me. I felt like I had totally lost Jo.”

With the help of a personal trainer, Mrs Bayles started doing seated exercises and soon was training several times a week.

Within three months, she was working out in a mainstream gym and now continues to train four to five times a week.

Mrs Bayles is now writing a book to share her knowledge and experiences of what helped her to beat breast cancer.

– it was such a positive experience that I want to give something back. I now have all this knowledge and know what a difference exercise can make that I want to share it with women going through a similar experience.

Even if at first, they only have the energy to come for a gentle walk with me down to the sea, I know first-hand that it will make all the difference to them.”

First published in The Argus October 2017.